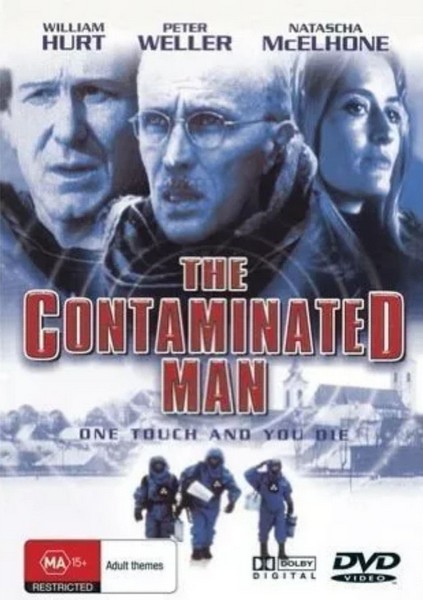 Description: In 1986, David Whitman came home, contaminated his wife and child, and watched them die. Years later, he leads a hazmat team investigating an industrial accident near Budapest. One contaminated man escaped. Terrorist expert Holly Anderson is part of a unit which operates on the premise that the contaminated man is a terrorist murdering his victims. Whitman, on the other hand, believes the contaminated man to be an innocent victim. Either way, the contaminated man must be found, because after he touches people, they live only a few minutes. 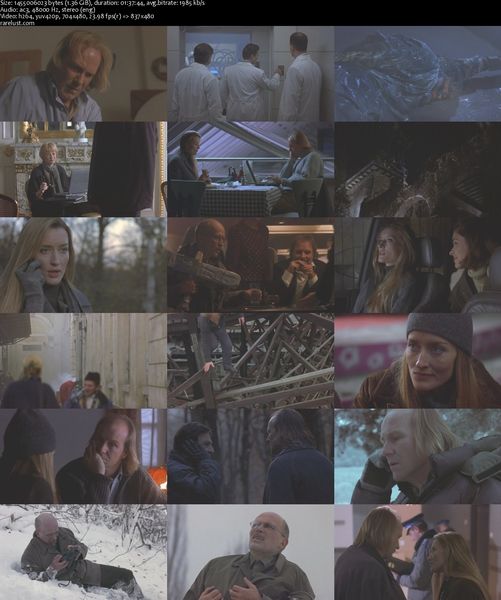 One Response to Contaminated Man (2000)