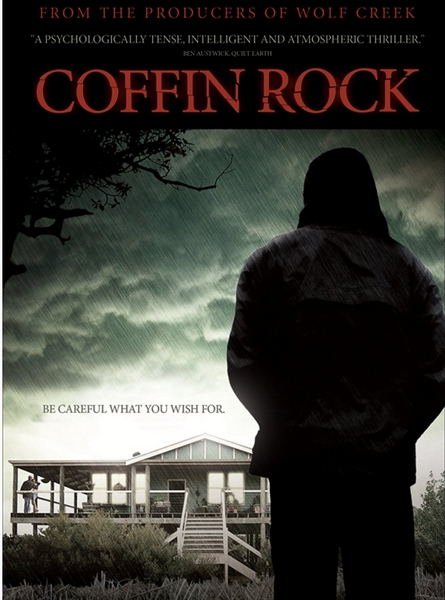 Description: This tense psychological thriller tells the story of a woman unable to conceive a child with her husband, despite 15 months of trying. In a desperate and drunken mistake, she sleeps with a young stranger. Determined to prove his paternity, his intentions soon become terrifyingly psychotic and the young woman finds herself at the center of a psychological and brutally physical battle which she must win if she is to survive and have the family she longs for. 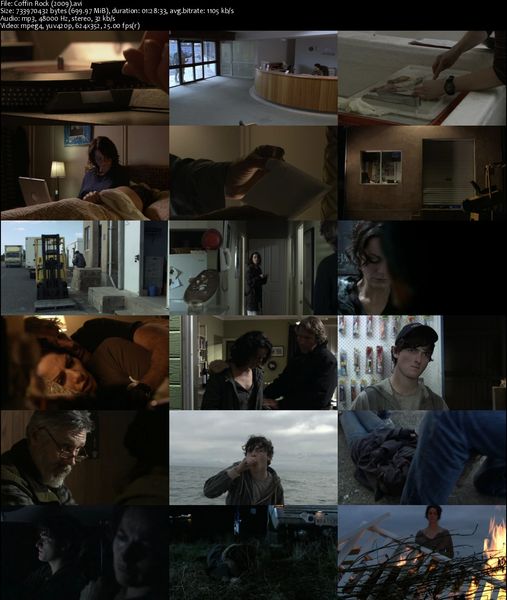