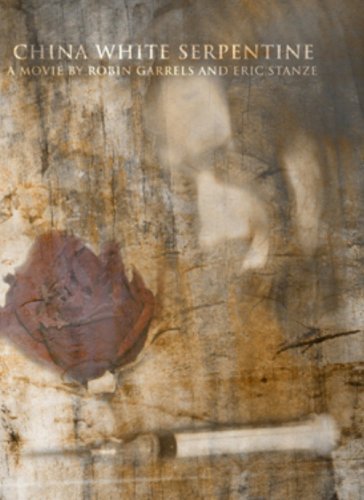 Description: Dave’s brother Trent was enticed by dark forces and entrapped in a lair of sin. Trent was under the control of Tracey, the drug-dealing seductress who had spun this web of wrongdoing. It was a world of erotic indulgence, frequent drug use, and dangerous mind games. This was Tracey’s world, and it eventually killed Trent. Another junkie named Beth, who was also seduced and killed by Tracey, appears to Dave. Beth begins to pull Dave into the nightmare that killed his brother Trent. Dave’s sanity spirals out of control as he is assaulted by realizations of Trent’s dark past. The prick of needles, the pain of violence, the pleasures of naked flesh. This tempest of desire and agony engulfs Dave. It is his task to unlock the dark, seedy mysteries of Trent’s past while surviving the journey himself. 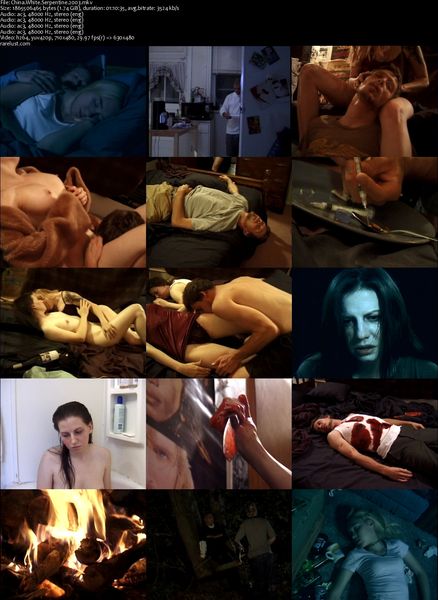