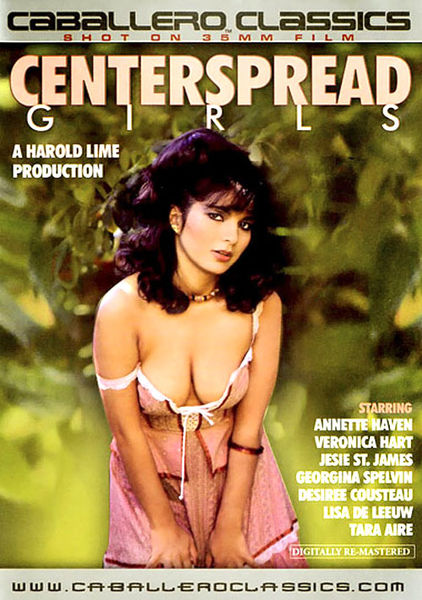 Description:  The Morality over Madness (MOM) committee tries to take down Sue Forbes’ adult magazine “Panther”. Alas, one by one the MOM members are seduced by Sue’s former centerfold models. Producer Beverly Martine seduces wore out porn star Lyndon Loveless to rediscover his prowess. While old member Thurman Parrish refuses the advances of the buxom stripping artist Vee Beacham and Anne the photographer, they enlist his younger wife Louella by causing her to out herself. After witnessing Gov. Hamilton Osmond with an overly patriotic girl, Celeste and Sean Carson seduce him themselves. Ellie Parker the reporter seduces Lay Rev. W. W. Williams and ends up sneaking the videotape he takes of their encounter into Sue. Jane Mohr takes a different approach by coming clean to Judge Roy Hammer. They fall in love after he reveals MOM got his support by pure political pressure. In the committee’s hearing.