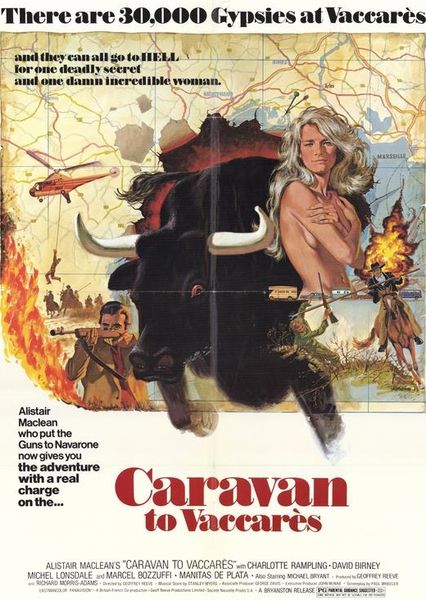 Description: American Neil Bowman is traveling through France when he meets British photographer Lila. They are hired by French land owner Duc de Croyter to escort a Hungarian scientist to New York. But they soon realize that the job is not a cushy number, and have to deal with a gang of kidnappers who will stop at nothing to get their hands on the scientist. 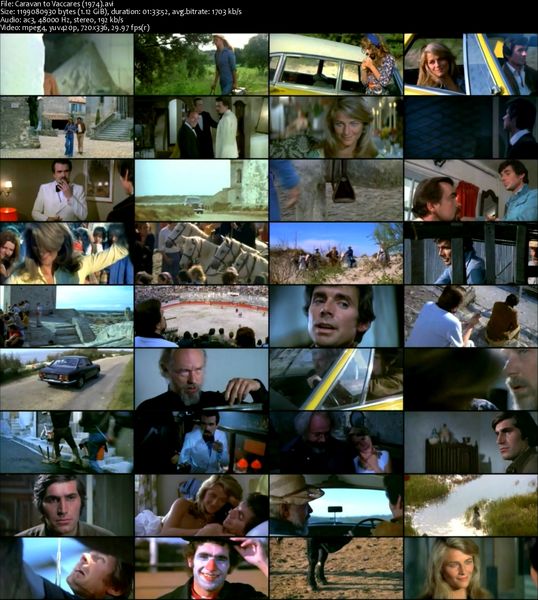