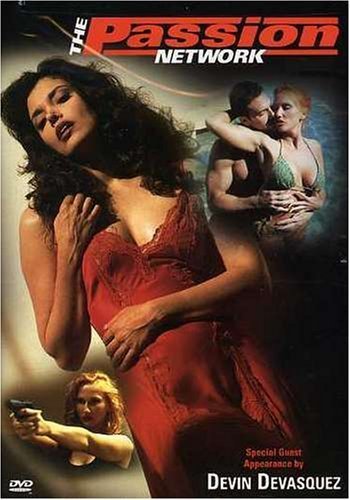 Description:  A young couple invited to a strange house where everyone seems to be a bit too horny and sex-a-plenty is going on in every room. As the visits pile up and the months go by, they’re invited to talk to the owner. He explains to them a complicated setup–they’ve been invited to be part of a secret network of “super-lovers” from around the world who provide “sexual entertainment” for high-paying customers, via participation or on a extremely secure television network. The video is captured via secret cameras placed throughout the house. “Not even the Pentagon uses the kind of encryption we use,” For their services, they’ll be paid $500,000 a year for the next five years. Of course, Matt thinks this is the greatest deal in the world, but whether is it their way to enrichment or to death? 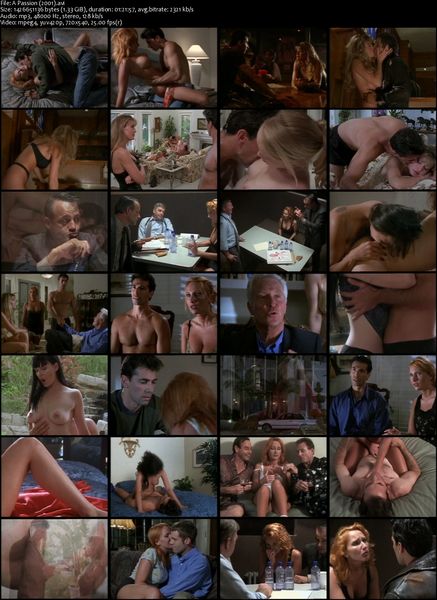