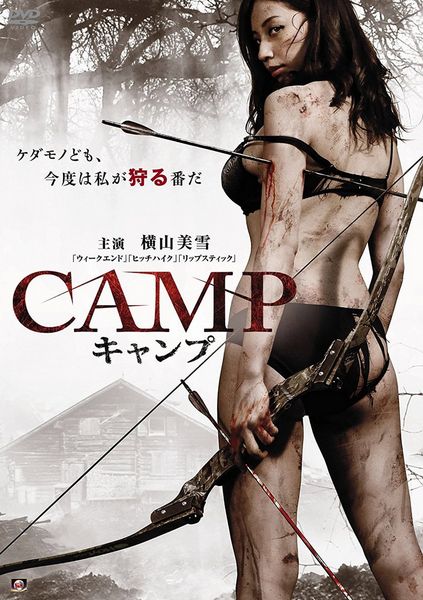 Description: A camping trip will turn into a nightmare for sisters Akane and Kozue when they become trapped by five men who abuse and torture them. Kozue is brutally murdered but her sister manages to escape. Now, with the help of Misaki, a mysterious female vigilante, Akane is ready for her vengeance. And nothing will stop her until her sister’s murderers pay for their crime! 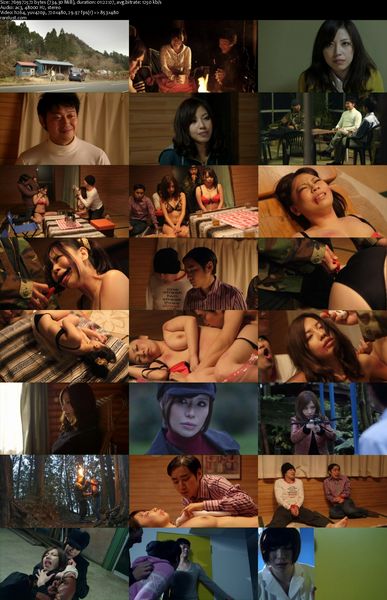