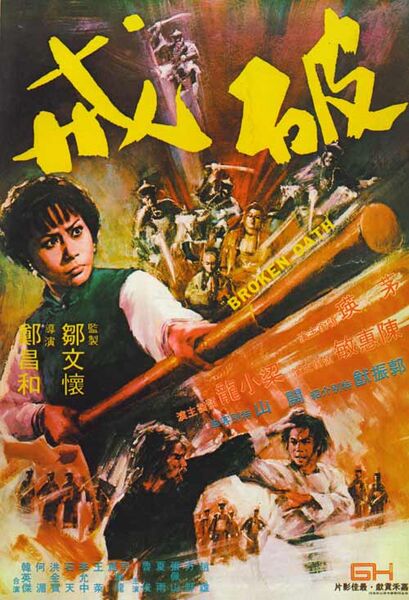 Description: Angry and aggressive orphan Lotus Lin gets raised as a Buddhist in a Shaolin temple after her mother dies in the wake of giving birth to her in prison. Consumed with rage, Lin gets expelled from the temple and decides to exact a harsh revenge on the four men who killed her father and sent her mother to jail. 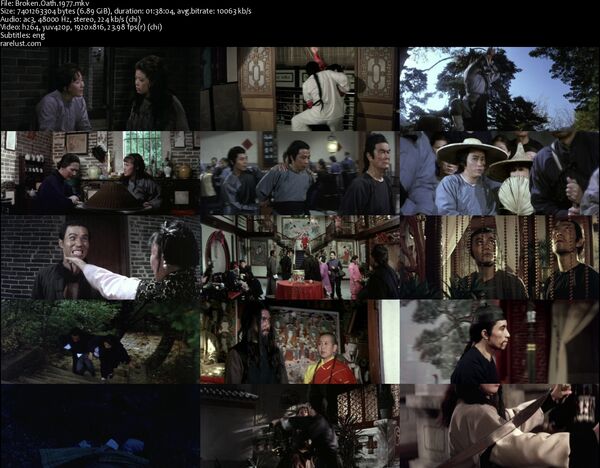