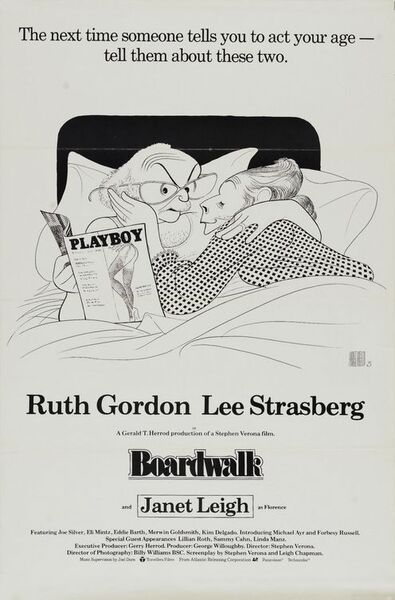 Description: In this drama, David Rosen and his wife Becky have lived in the same Coney Island neighborhood for nearly all their married life. But the area is not what it used to be, and a gang leader named Strut has decided to make Coney Island his new turf. Strut begins shaking down the merchants in the area, demanding payment for “protection” and using violence to deal with anyone who gets in his way. David refuses to give Strut protection money for the restaurant he owns, and as a result his diner is soon firebombed, while many of his neighbors are attacked and his synagogue is desecrated. 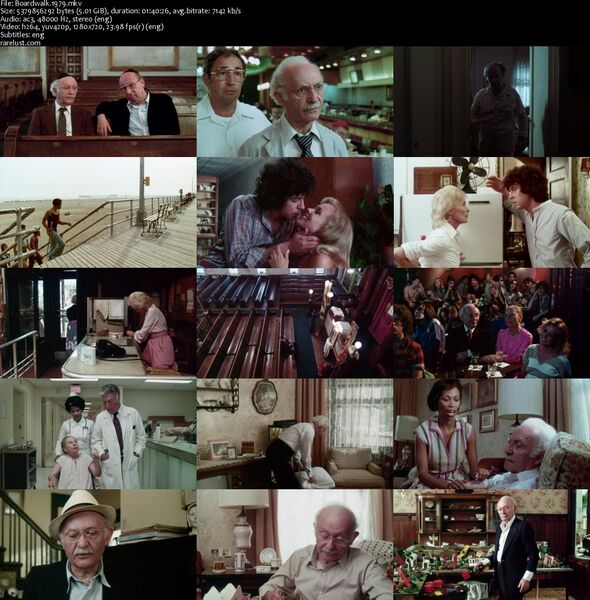