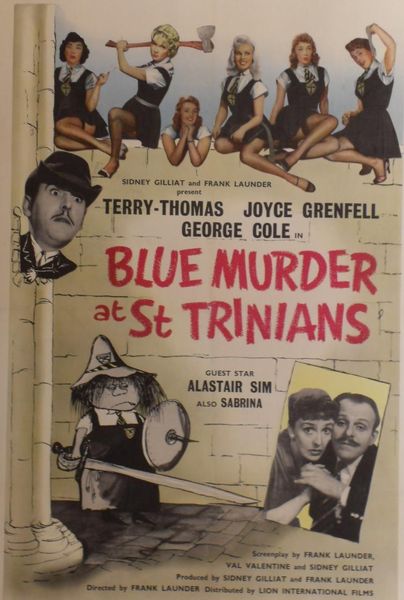 Description: To further the aims of the St Trinian’s Marriage Bureau run by Flash Harry, the school contrives to win a competition with a European “Goodwill” trip as prize, to the horror of the Ministry of Education. Joe Mangan, father of a sixth former and hiding out at the school after a Hatton Garden diamond robbery, is persuaded to travel with the girls as their new headmistress, leaving the real one trussed up in the belfry. At least her arrival had allowed the remains of the Army unit sent in to keep order to evacuate. 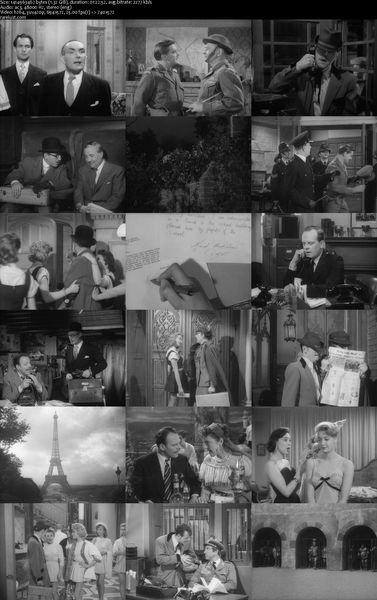 One Response to Blue Murder at St Trinians (1957)