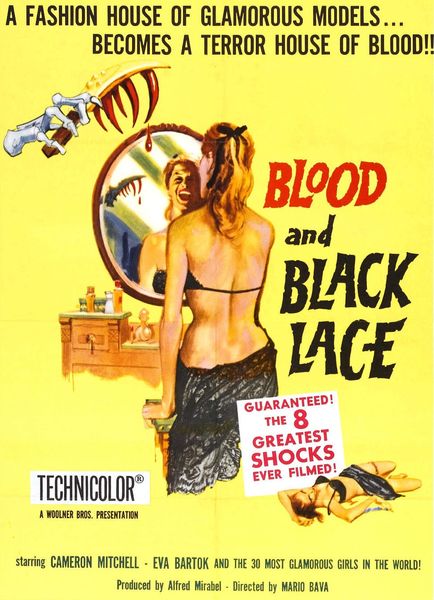 Also known as:  Sei donne per l’assassino, , Six Women for the Murderer, Fashion House of Death

Description:  Isabella, a young model is murdered by a mysterious masked figure at a boarding house run by Max Morlacchi and his lover Countess Cristiana Como. When Isabella’s boyfriend is suspected of the killing, her diary, which apparently has some incriminating evidence linking her to the killer, dissapears, the masked killer begins killing off all the models in and around the house to find the diary. 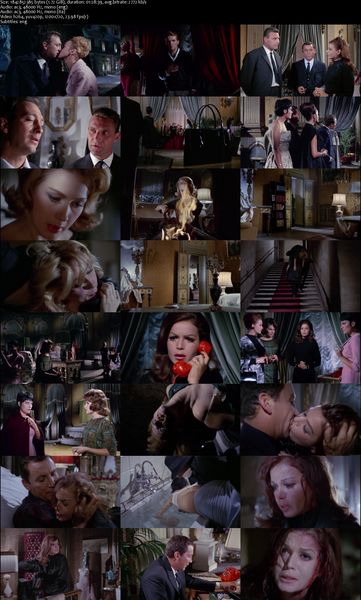