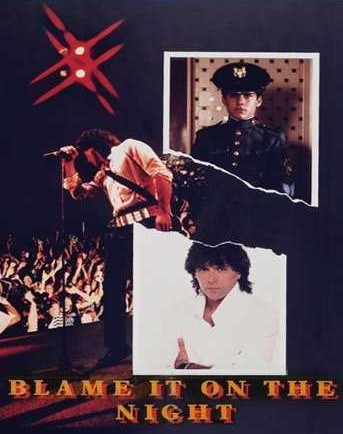 Description: When his unmarried mother dies, custody of 13-year-old Job is assumed by his alleged father, Chris, whom he has never seen. Job is an enthusiastic cadet at a military academy, and Chris turns out to be a top-grossing rock star who removes Job from his beloved school to keep him company on tour. Getting acquainted is fraught with culture shock for both father and son. 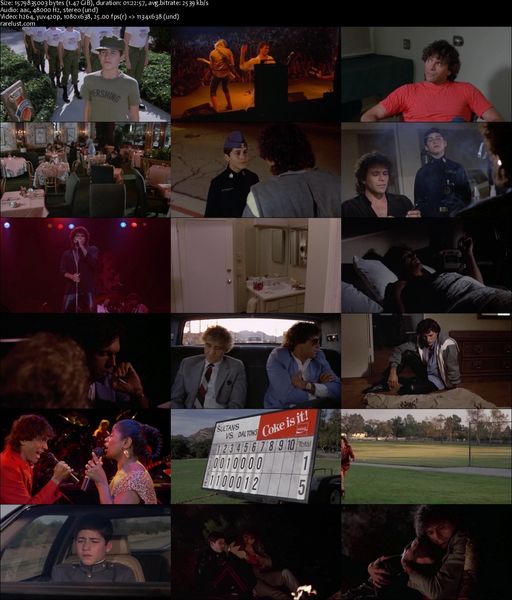