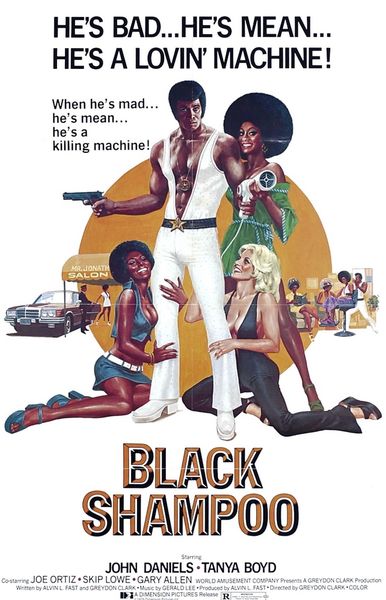 Description: John Daniels stars as Jonathan Knight, the owner of “Mr. Jonathans”, the most successful hair salon for women on the Sunset Strip. Jonathan is tall, muscular, black and ballsy. His reputation as a lover has become so awesome that he is sought after almost as much in that capacity as in his expertise as a hair stylist. Everything is cool for Jonathan until he messes with the mob in an effort to protect his young, attractive receptionist from her former boss. Action explodes when the “lovin’ machine” becomes the “killing machine”. Jonathan, equipped with chain saw in hand, gets down on the vicious mob gang. 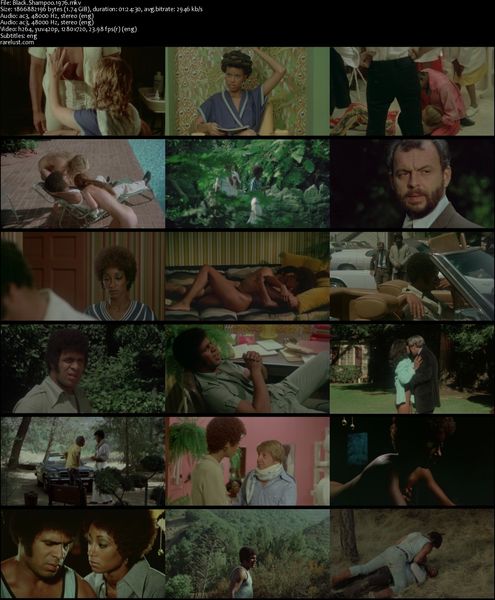