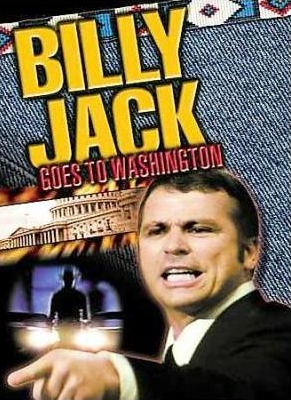 Description: After a senator suddenly dies after completing (and sealing) an investigation into the nuclear power industry, the remaining senator and the state governor must decide on a person who will play along with their shady deals and not cause any problems. They decide on Billy Jack, currently sitting in prison after being sent to jail at the end of his previous film, as they don’t expect him to be capable of much, and they think he will attract young voters to the party. Billy is pardoned, released and nominated, after which he begins his duties. He soon notices that things aren’t right, and starts trying to find out just what is going on. 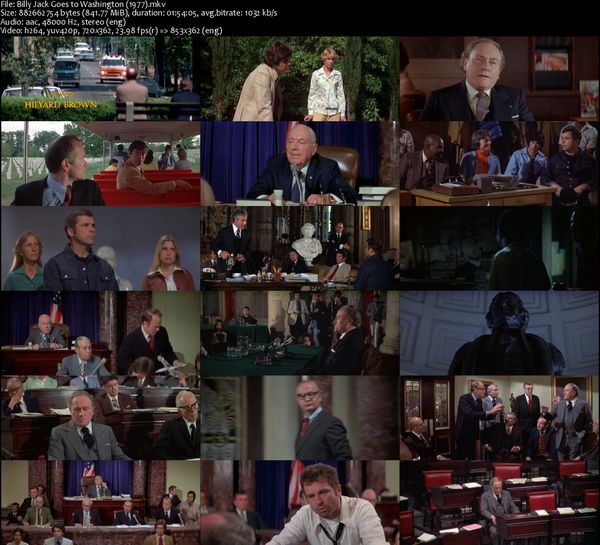