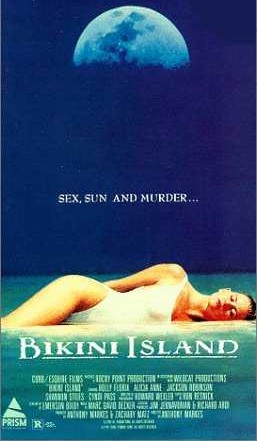 Description: Swimwear Illustrated” is approaching its fifteenth anniversary issue. From a group of eager and beautiful young women, five are chosen for a photo shoot on an island off the California coast. One of the five will be the cover girl, and she’ll get an extra $100,000. On the island, the group stays at an isolated inn, staffed by the odd Frab. There’s him, the five models, and four magazine staff: photographer, make-up man, ambitious assistant Anesa, and Jack Denton, the playboy in charge of production. One by one, models and staff disappear, leaving Jack notes of apologetic farewell. But have they left by choice, or is murder afoot? Who would commit such crimes, and why? 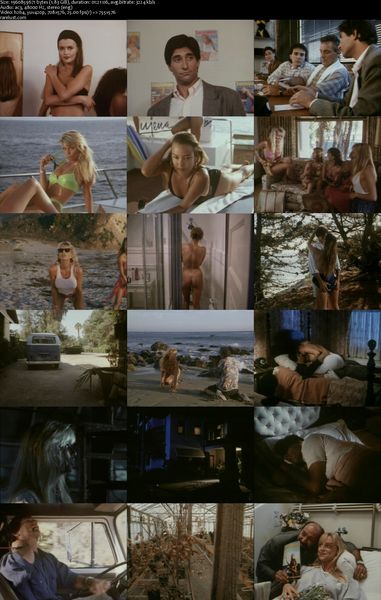