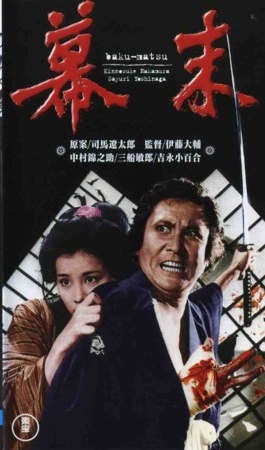 Also known as: The Ambitious

Description: This is the true story of Ryoma Sakamoto, considered to be the architect behind the downfall of the Tokugawa shogunate. He was considered an outlaw by his own clan, hunted by his government, and was despised by supporters of the Shogun as well as the Loyalists for desiring the opening of Japan to the West in order to learn its technology, in the hopes of one day defeating the West with a modern army and navy. 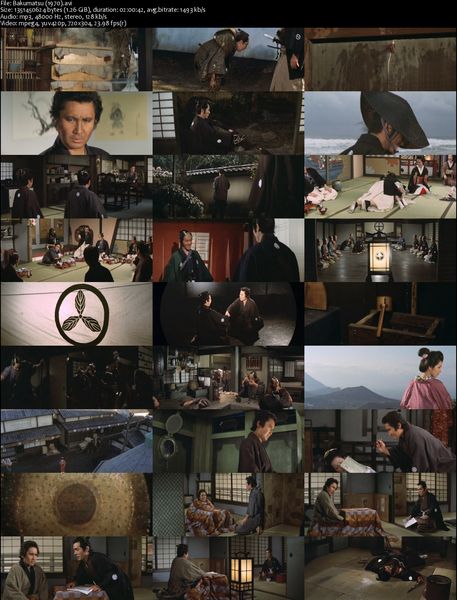