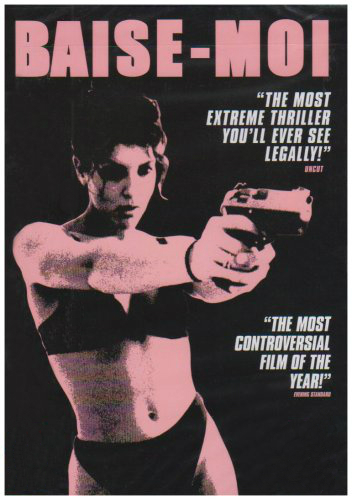 Also known as: Rape Me

Description: Manu and Nadine lose their last tenuous relationship with main-stream society when Manu gets raped and Nadine sees her only friend being shot. After a chance encounter, they embark on an explosive journey of sex and murder. Perhaps as a revenge against men, perhaps as a revolt against bourgeois society, but certainly in a negation – almost joyful in its senseless violence – of all the codes of a society which has excluded, raped and humiliated them. Controversial for its violence and real sex scenes: a vividly nihilist road movie set in France. 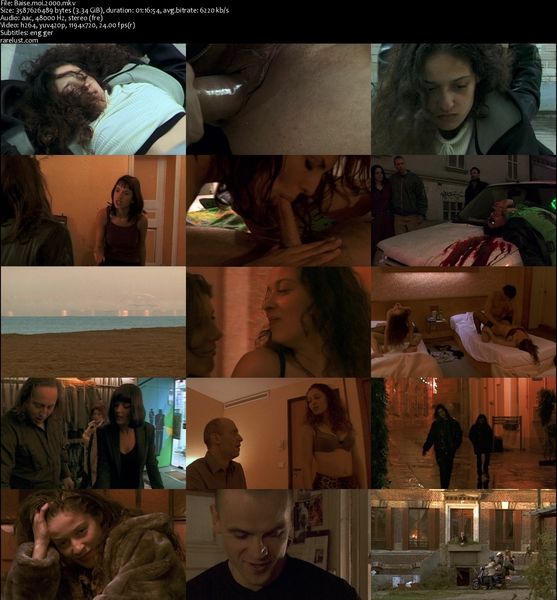