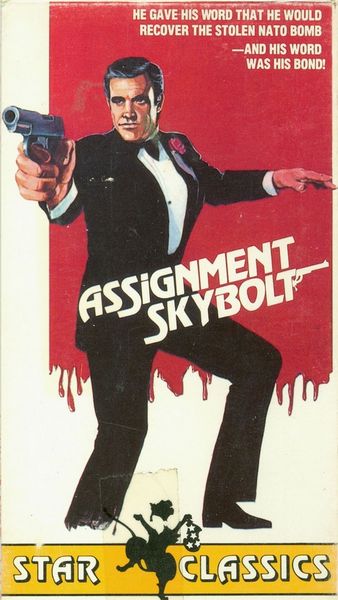 Description: Dan Holland, an American secret service agent, goes to Greece to find an hydrogen bomb that was stolen from a NATO base in Turkey. There is the risk that foreign agents will activate the bomb to hit the 6th Fleet flagship while it is anchored outside the port of Piraeus, and thus start a 3rd World War. Dan Holland starts his research with not much information: an antique coin found in the location of the theft that belonged to his brother Jack Holland, code-name Achilles – but Achilles is supposed to have been killed by the Communists during the Greek Civil War. One Response to Assignment Skybolt (1968)