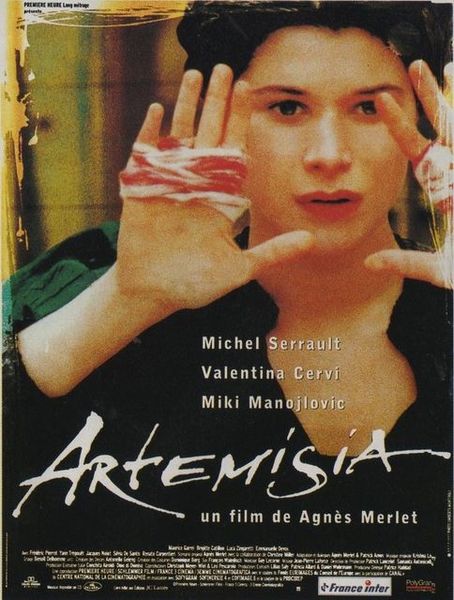 Description: Artemisia Gentileschi (1593-1653) was one of the first well-known female painters. The movie tells the story of her youth, when she was guided and protected by her father, the painter Orazio Gentileschi. Her professional curiosity about the male anatomy, forbidden for her eyes, led her to the knowledge of sexual pleasure. But she was also well known because in 1612 she had to appear in a courtroom because her teacher, Agostino Tassi, was suspected of raping her. She tried to protect him, but was put in the thumb screws.. 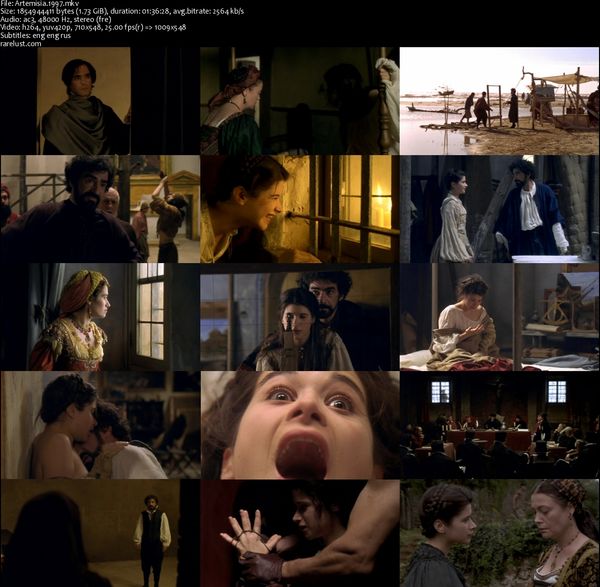