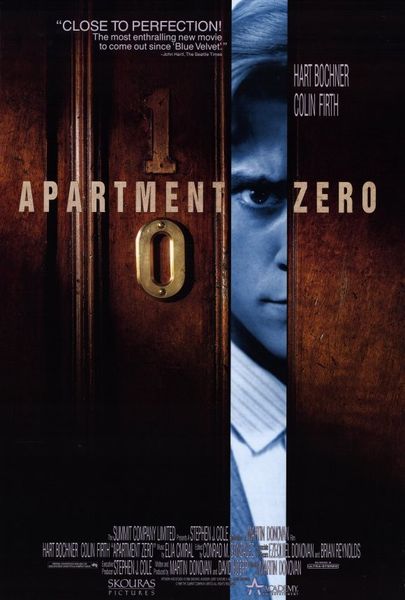 Description: Set in modern day Buenos Aires, the film centers around a relationship between two emotionally crippled roommates. Adrian LeDuc is a lonely sociopath who is forced to rent his insane mother’s room due to poor ticket sales at his revival movie theater. Jack Carney, the new roommate, appears normal enough at first but it soon becomes apparent that he is hiding something. As their friendship develops, Adrian suppresses his suspicions that Jack may be the government mercenary turned serial killer who has been terrorizing the city. The other eccentric residents of the building begin to worry as Adrian shows increasing signs that his mother’s insanity may be hereditary. The shocking climax of this twisted tale of deceit, perversion and murder reveals the darker side of the human psyche. 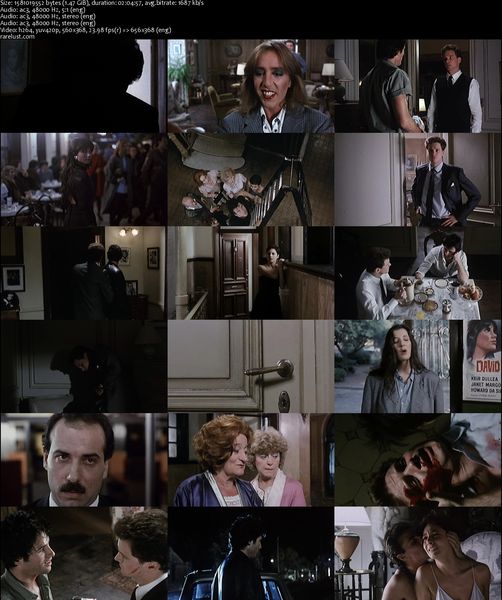