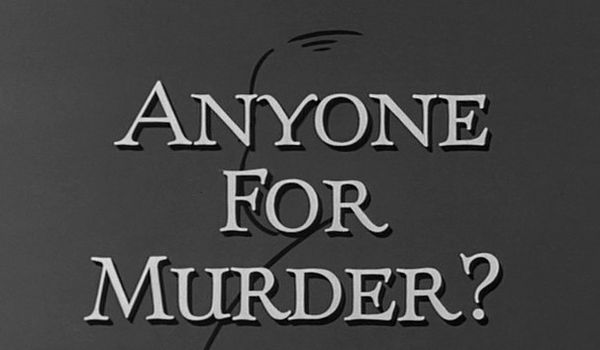 Description: James Parkerson is a professor and dean of psychology. He places a classified ad in the newspaper offering to help husbands and wives who want to be relieved of their spouses, ostensibly to conduct research. The editor calls him into the newspaper office for a meeting with a police detective, who suspects him of offering murder for hire. The ad is discontinued, but he receives 20 responses. The first responder is Bingham, a real hit man, who wants all of Parkerson’s referrals. The second responder is Robert Johnson, with whom Doris Parkerson is having an adulterous affair. Bingham plans to kill Mrs. Parkerson, but Johnson gets in the way. 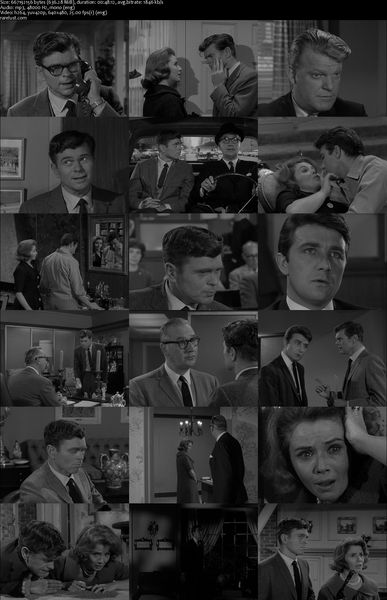