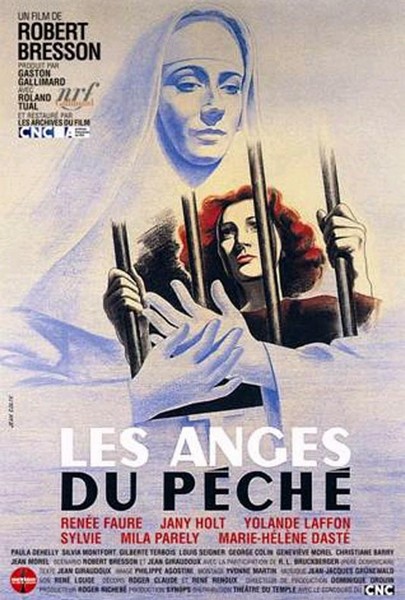 Description: Rich young Anne-Marie thinks she has found her vocation when she joins a Dominican convent as a novice. The convent specialises in rehabilitating female prisoners, and Anne-Marie becomes especially fascinated with Therese, trying to get her to join the convent to redeem her for her sins – but Therese protests her innocence. However, when released, Therese shoots the man who committed the crime for which she was imprisoned, then joins the convent, where she is reluctant to tell anyone her secret, least of all Anne-Marie. Meanwhile, outside the convent, a police search is widening. 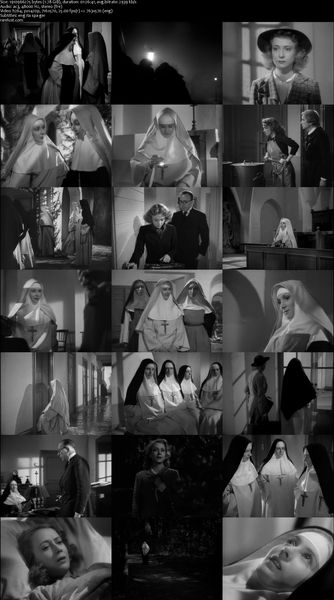