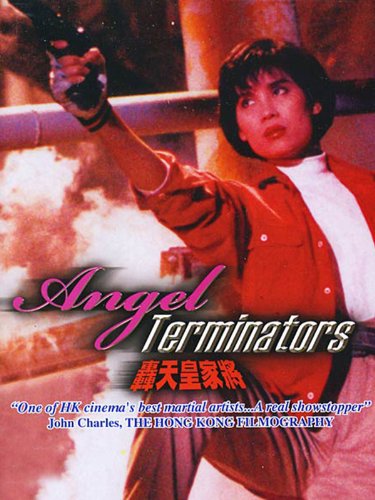 Description: It’s the year 1990 and the beautiful city of Hong Kong is under siege as the crime world goes ‘turbo’. Triad leaders vie for power on the streets, drug trafficking is getting out of hand and the thin blue line that separates justice from anarchy is being erased. Within a few months time, the Triads will control every major crime activity in the Pacific Rim and no law enforcement agency in the world will be powerful enough to stop them. 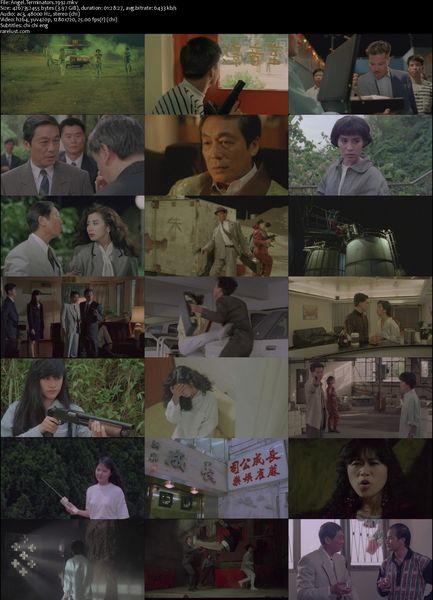