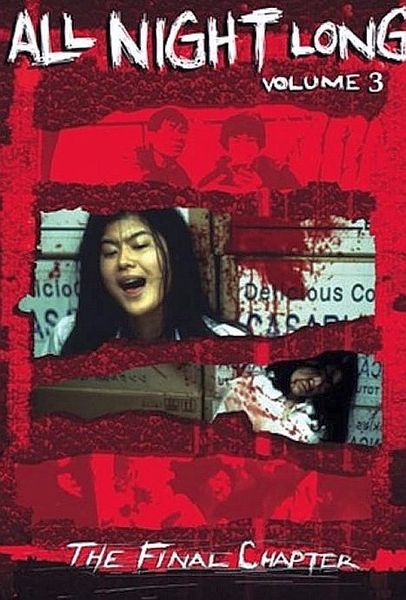 Description: A bellboy stalks a woman who frequents the hotel where he works. 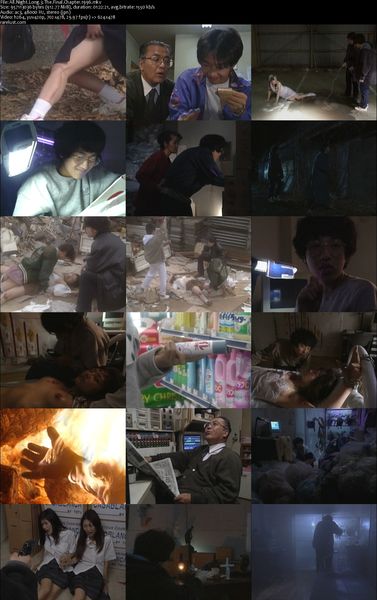 further All Night Long series 4, 5, 6 are without english subs
adding links below

Starring: Yuuki Fukuzono, Kiyori Miyamae, Katsuya Ichikawa
Description: This is the fourth in the All Night Long series, though with no suns available, it’s little unclear what exactly is going on.But it appears that Yuuki , a young, endearing Japanese man is experimenting with body modification. His initial trials-runs are one fish and rats.Pleased with the results, he moves to women. 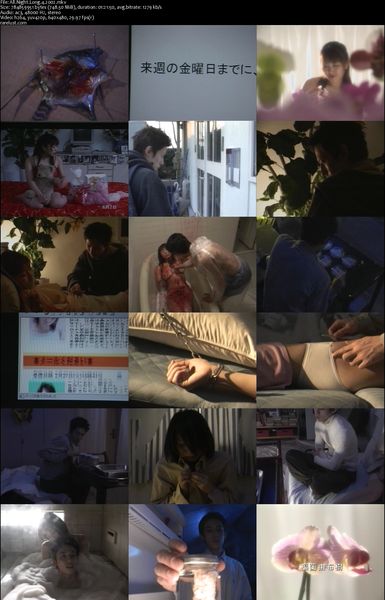 Starring: Sakura Kobayashi, Kadu Koide, Ayumu Saitô
Description: A woman headed from work seems shocked when a suicide occurs right next to her.But a couple of minutes later, she finds a shady corner and begins to masturbate.All of this is keenly observed by a man who’s been following her and he thinks to himself – that’s my kind of woman.The couple head to his place which turns out to be an elaborate one with a funky basement prison. 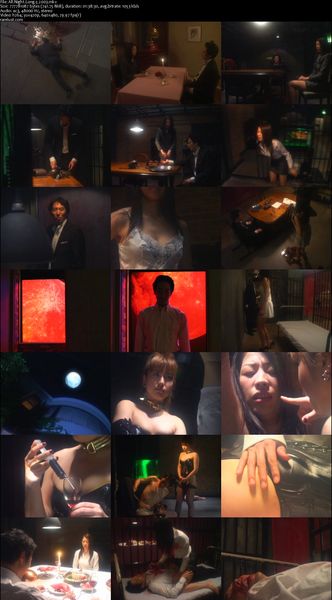 Starring: Marica Hase, Maki Kitani, Takashi Yamanaka
Description: A psychopath follows a young woman to her home – the title of the film goes Anyone Would Have Done, so she was probably randomly chosen off the street.Another woman soon joins them – maybe the first one’s sister or just a friend.The torment inflicted is initially relatively mild, with the guy more interested in snapping upskirts shots and slipping into hallucinations where the girls are having a good time charmed by his irresistible presence. 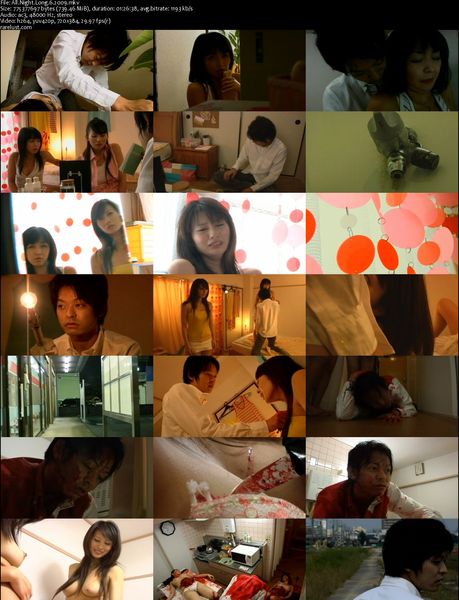