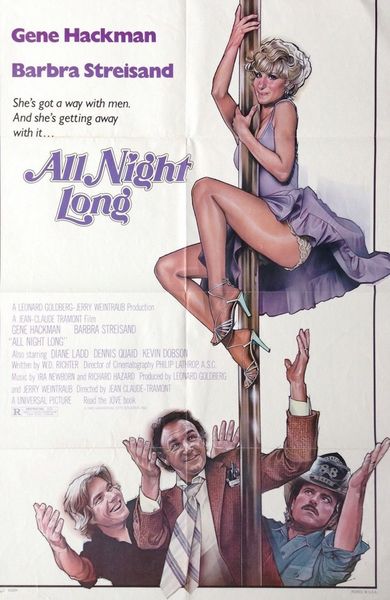 Description: Gene Hackman and Barbara Streisand star as the oddest couple to beat the odds in this offbeat comedy that proves a man can lose everything and still live happily ever after. After successful executive George Duplier (Hackman) is demoted to managing a seedy all-night drugstore, he decides to totally change his life. Leaving his wife, he takes up with Cheryl (Streisand), a sexy but ditsy neighbor – who’s already had an affair with his son (Dennis Quaid)! Now his hands are full with his new wild woman by day and his weird and crazy customers by night in this screwball romantic comedy. 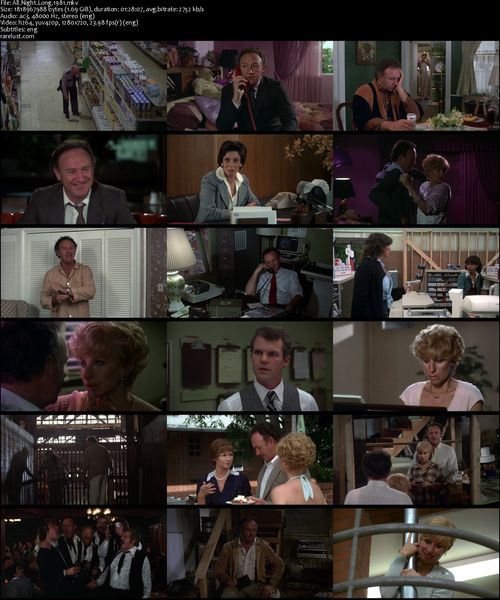