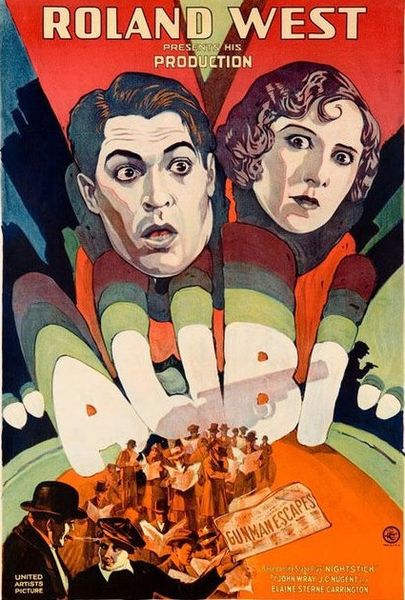 Description: Chick Williams, a prohibition gangster, rejoins his mob soon after being released from prison. When a policeman is murdered during a robbery, he falls under suspicion. The gangster took Joan, a policeman’s daughter, to the theater, sneaked out during the intermission to commit the crime, then used her to support his alibi. The detective squad employs its most sophisticated and barbaric techniques, including planting an undercover agent in the gang, to bring him to justice. 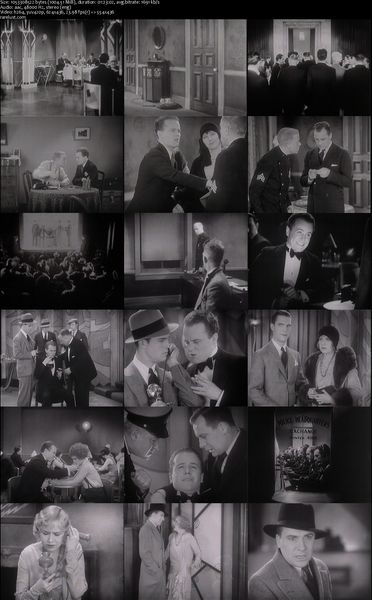 Tagged 1920s, Based On Play, English, USA. Bookmark the permalink.