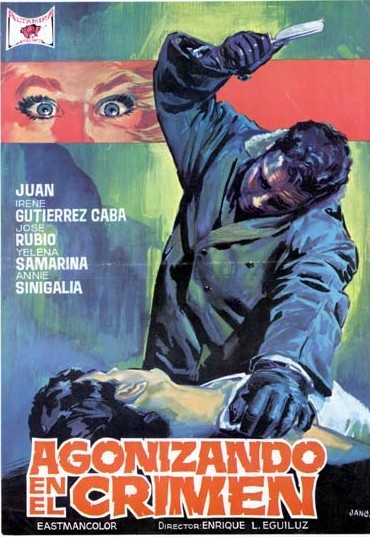 Description: The same day of their marriage, Jean’s wife dies of a strange ailment in the middle of surgery. Afflicted by the loss, the young man abandons his medical studies and takes refuge in the memories of his time of courtship. At the same time that this happens, a wave of murders shakes the city with the same pattern of behavior: the victims are surgery students whose bodies have had both hands amputated. 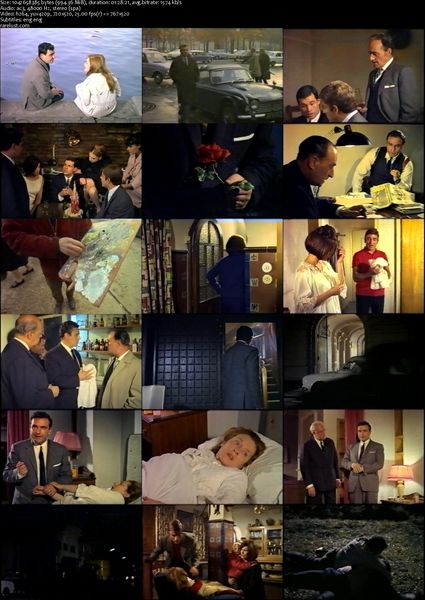