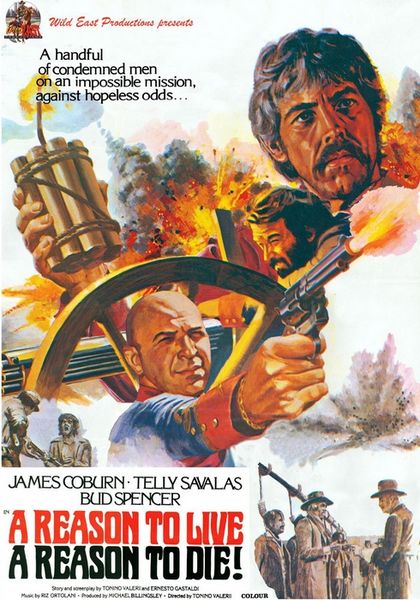 Description: Branded a coward for surrendering his New Mexico fort to the Confederates without firing a shot, a Union colonel attempts to redeem himself by leading a band of condemned prisoners on a suicide mission to recapture it. 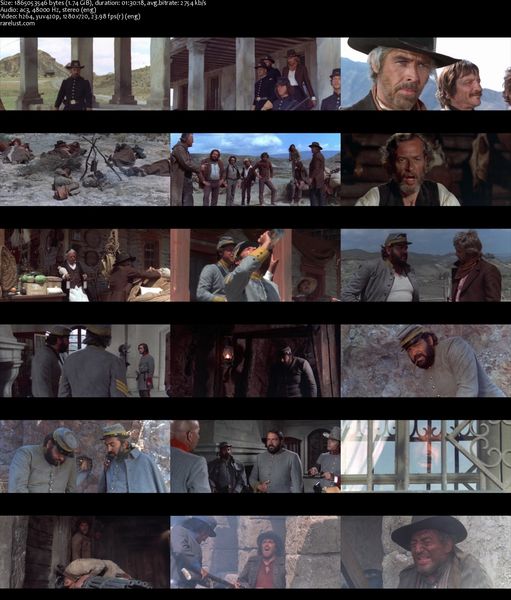