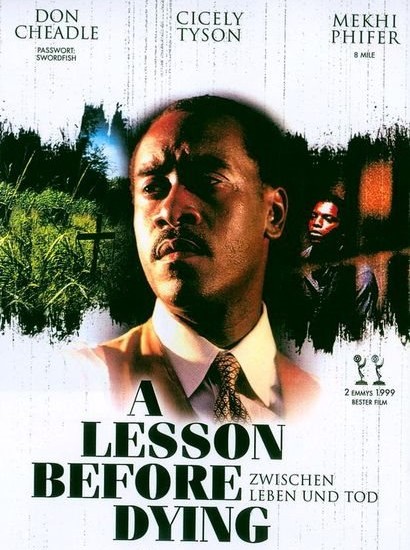 Description: In the 1940s South, an African-American man is wrongly accused of the killing of a white store owner. In his defense, his white attorney equates him with a lowly hog, to indicate that he didn’t have the sense to know what he was doing. Nevertheless convicted, he is sentenced to die, but his godmother and the aunt of the local schoolteacher convince the schoolteacher to go to the convicted man’s cell each day to try to reaffirm to him that he is not an animal but a man with dignity. 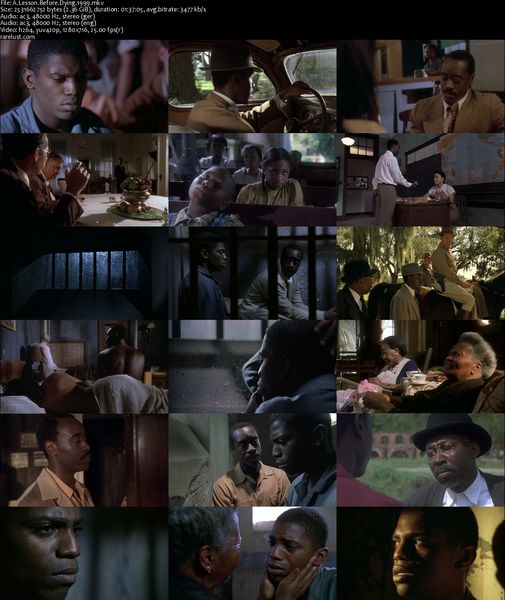