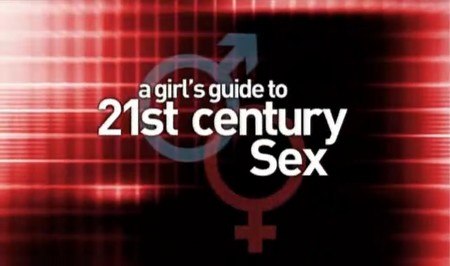 Description:  This eight-episode miniseries Cameras were affixed all over the sex actors, allowing you to see how your genitalia sees sex. With cameras on the penis and inside the vagina, internal views of sex and its physical effects are clearly revealed. Most interestingly, the vaginal camera allows you to see how ejaculation is seen–by the cervix.
Each episode explained a sex position and covered a sexually transmitted disease. Additionally the following topics were discussed: sex among handicapped and overweight people, penis enlargement devices, penis enlargement surgery, sexual violence against men and penis removal, tantric sex, the g-spot, erectile dysfunction, sex reassignment surgery, cosmetic surgery of the vagina (labiaplasty), swinging, lichen sclerosus, the use of recreational drugs during sex, male homosexual sex in public toilets, full body plastic wrap bondage, and sex dolls.  The programme included close shots of the male and female body as well as footage of sexual intercourse and ejaculation filmed with an internal camera placed inside the vagina. These scenes were filmed using Australian-born pornographic actress Elizabeth Lawrence and English-born pornographic actor Stefan Hard.”

Review:   I found this documentary to be not only enlightening, but educational, (For those over 18 up) I didn’t know anything about all that goes into sex, you know most of the time it is wham bam thank you ma’am in most cases. I would recommend this to men more than women, as a lot of it is are things they already know. Yes ladies, even when we are married, (But not me for the time being) we tend to forget about your needs. I thought I knew a lot about sex, but man this smacked me in the face of my “so-called” knowledge about it! Back to the Doc. This is a mini-doc, that covers a lot of ground and is something I would have liked to have seen many partners ago. (No wonder they never called back!) LOL This is something that should be seen and it was very interesting, but don’t watch it for the sake of nudity and sex, watch it because it’s fascinating! I would especially recommend it for couples that are in the same ‘ol boring routine. Last but not least, it is done by the BBC so they don’t have the damn FCC (The US’s watchdogs for programming…oh yeah they suck too) They don’t tip-i-toe around things we are going to see anyway. Give it a try, it is professional, well done, and something here in US you would never see because of all the tight-asses we have here for our country. It’s not like it makes any difference. We have the highest crime rate in the world, we can’t build prisons fast enough, and in England they don’t even need their Cops to carry guns. What does that tell you? Please watch this, and particularly watch it with your significant other to get that much more out of your most likely dull love life. 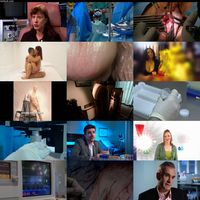 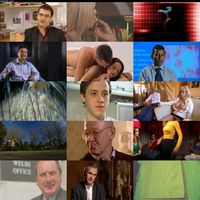 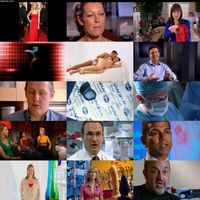 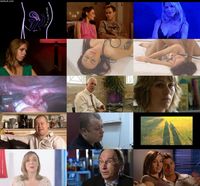 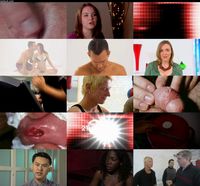 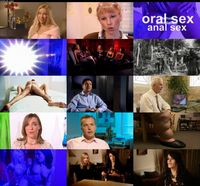