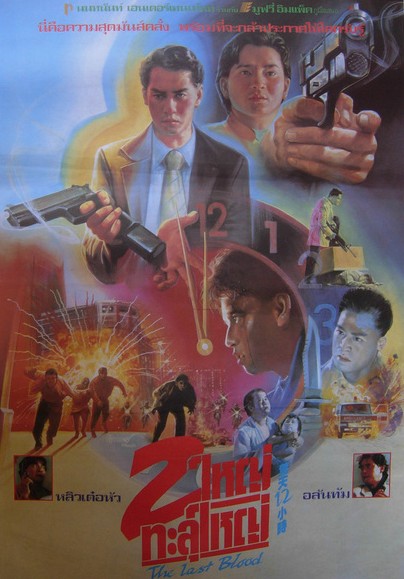 Description: The Red Army will stop at nothing to assassinate the Daka Lama during his visit to Singapore on Nation Day. En route, he meets Ling May, a young woman who shares his horoscope; he tells her that they face a day of danger, and she scoffs at him. In the Singapore airport, both are seriously wounded by terrorists. They have a rare blood type, so if the Red Army can keep blood donors from the hospital, both the monk and Ling will die. The police and Hong Kong anti-terrorist Lui Tai have one hope: to get a cowardly con man to the hospital to give blood before it’s too late. The wild card is Ling’s hotheaded boy friend, who fears the doctors will ignore her: he kidnaps the blood donor. 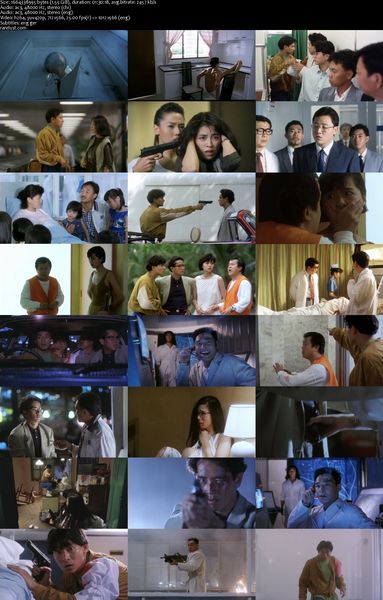