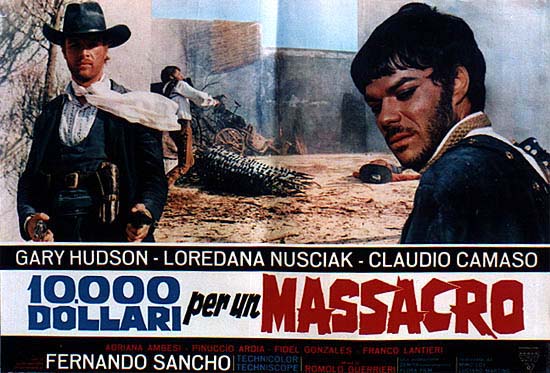 Description: Django has become a bounty hunter who is asked to chase a villain who has kidnapped a young girl, but because he is not offered enough money, he decides to join forces with the bandit. But he’s double-crossed by the ruthless villain, who also kills the woman he was about to marry. Once again Django will have to take revenge … 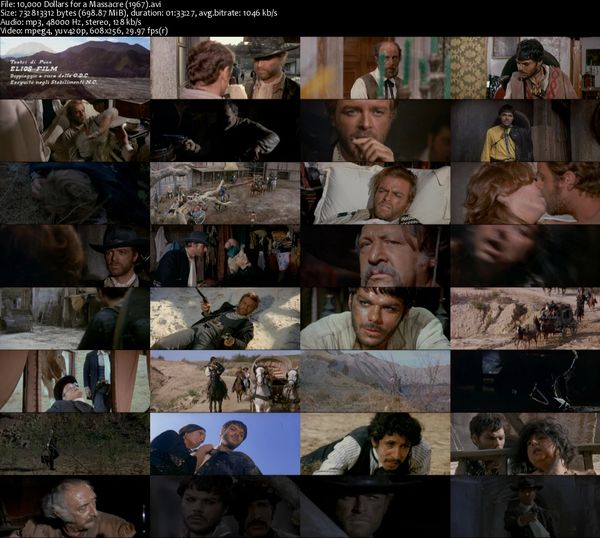