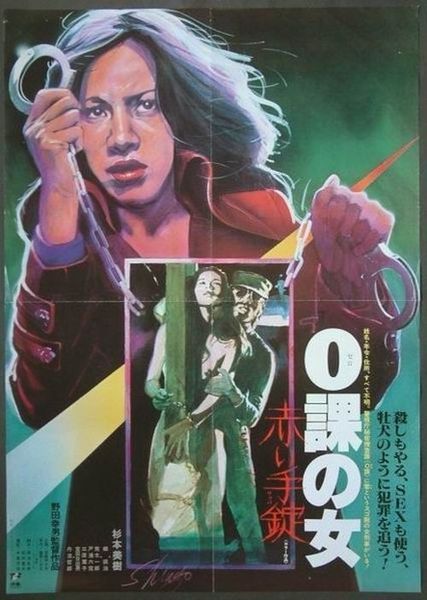 Description:  Erina Miyai is raped during her bicycle trip by the mysterious man dressed entirely in black.The rapist uses some sort of a bodkin to frighten her.She recognizes her attacker when he comes to her apartment and has steamy sex with her.The series of brutal rapes and burnings takes place.Among the victims is Japanese schoolgirl,who gets her eye skewered during escape.”Zoom In:Rape Apartments” fully exceeded my expectations.It’s erotic,dirty and grim.The film is obviously inspired by Italian gialli:the rapist is dressed in black and wears black gloves.Some scenes are downright bizarre and unforgettable for example the pregnant women bursting into sea of flames or the gruesome act of cremation seen by mentally handicapped girl.10 out of 10. 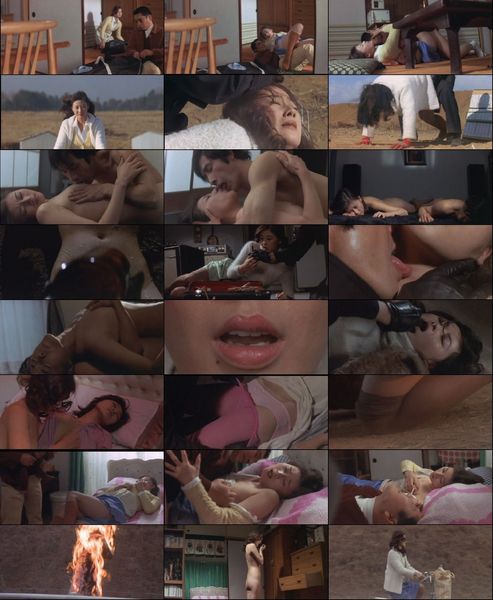