Description:  A woman goes back to the island where her parents were killed. They had been working on a cure for cancer and accidentally raised the dead by angering a voodoo priest. With the woman is a group of mercenaries and they meet up with some other researchers. They raise the dead again and all hell breaks loose. 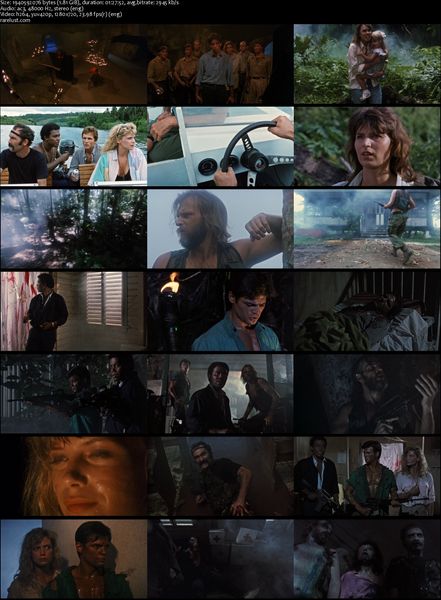