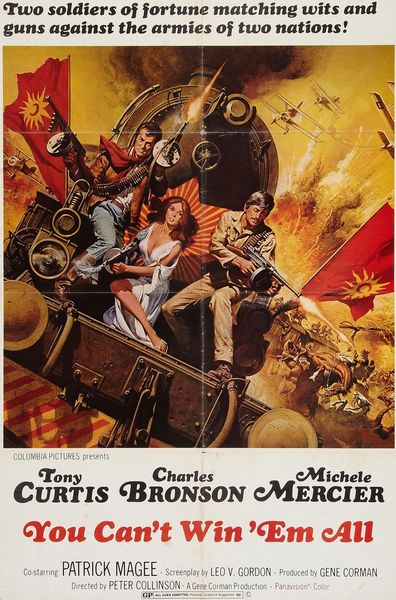 Also known as: The Dubious Patriots, Soldiers of Fortune

Description: Two former U.S. Army soldiers, Adam Dyer and Josh Corey, join a band of Turkish mercenaries in 1922 Turkey whom are hired by Osman Bey, a local governor, to escort his tree daughters to Smyran and to protect a gold shipment that is to accompany them. Nobody is aware that Elci, a local colonel, plans to seal the gold for himself, while a rebel general persuses all parties involved. 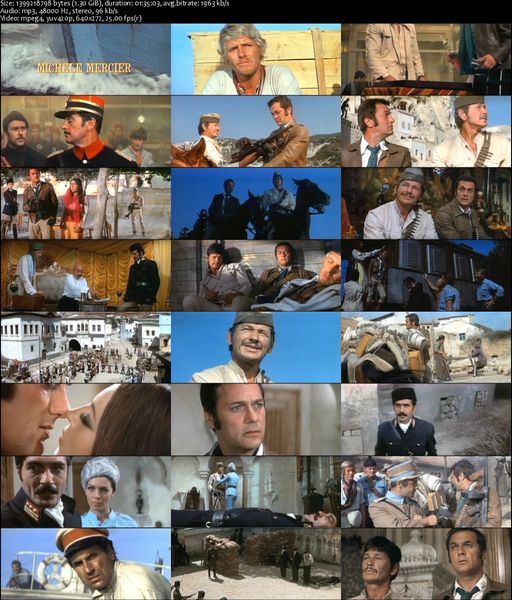