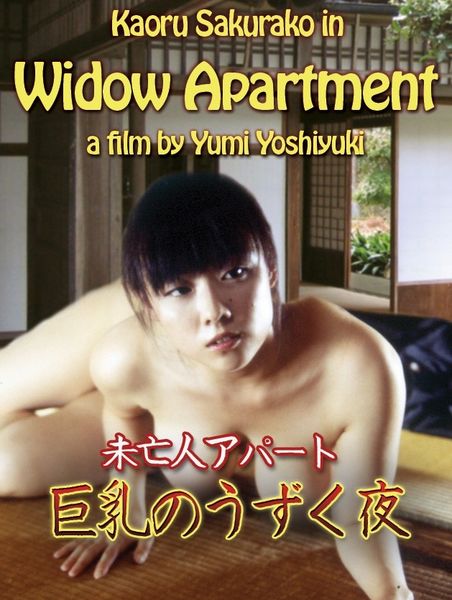 Description: Misaki’s husband Ken’ichi dies in a car accident soon after their marriage. As the first anniversary of his death nears, Misaki is still in mourning for Ken’ichi. Ken’ichi had managed the Sunrise Villa apartments, which his parents have managed after his death. A psychic claims to have received word from Ken’ichi’s spirit that he wants the apartments to be kept running responsibly. Misaki, believing the psychic, takes charge of the apartments, working as the landlady, performing repairs, and responding to the demands of the tenants… However weird they are 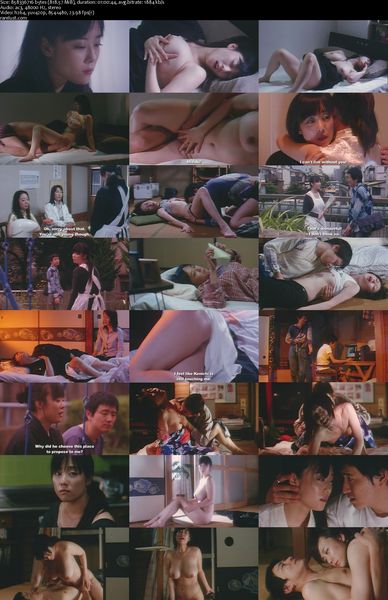