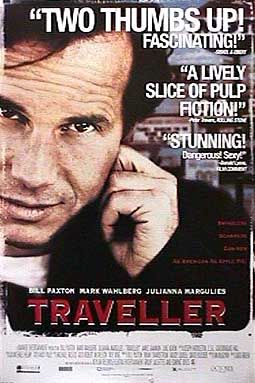 Description: A young man, Pat, visits the clan of gypsy-like grifters in rural North Carolina who belong to the nomadic ethnic group known as Irish Travellers and from whom he is descended. Pat is at first rejected but cousin Bokky takes him on as an apprentice. Pat learns the game while Bokky falls in love and desires a different life. 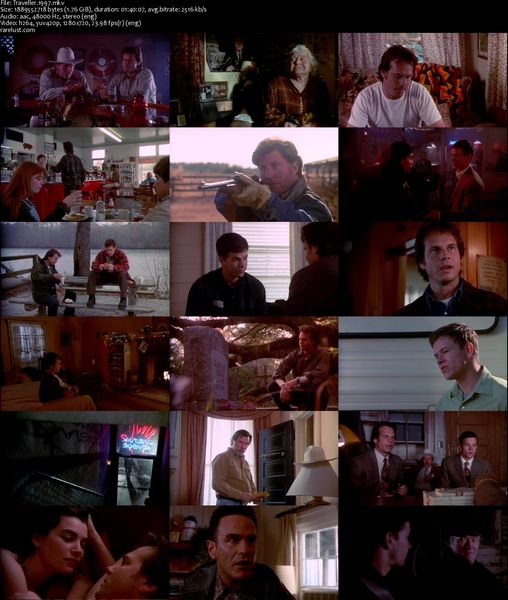