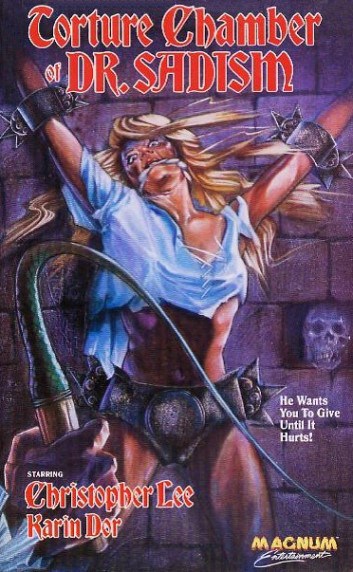 Also known as: Die Schlangengrube und das Pendel, Castle of the Walking Dead, The Snake Pit and the Pendulum, The Torture Room

Description: In the Olden Tymes, Count Regula is drawn and quartered for killing twelve virgins in his dungeon torture chamber. Thirty-five years later, he comes back to seek revenge on the daughter of his intended thirteenth victim and the son of his prosecutor in order to attain immortal life. 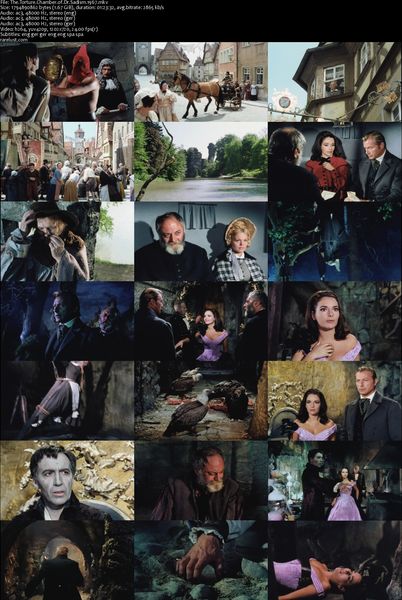