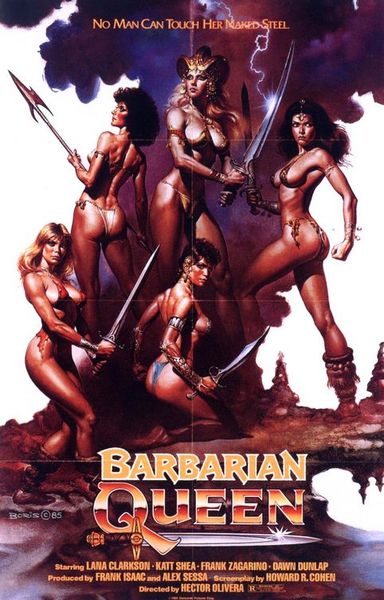 Description: Set during the days of the Roman Empire. A simple village is raided by Roman troops, and most of the people are whisked off to be slaves or killed. Three women survive and set off to liberate their people. When they arrive at the Roman city, they team up with the local underground to seek vengeance and liberation of the slaves. 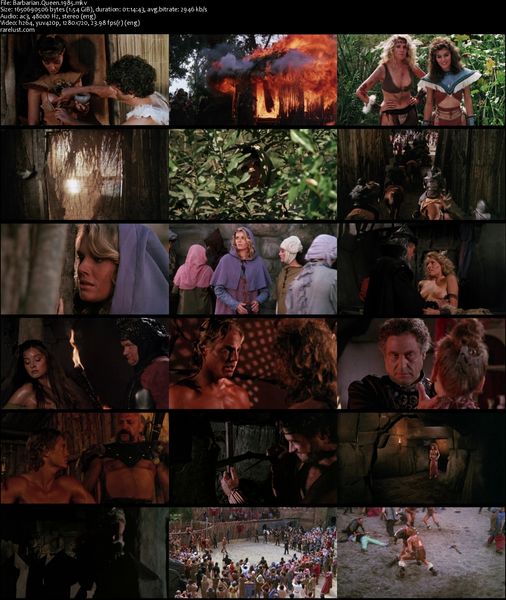