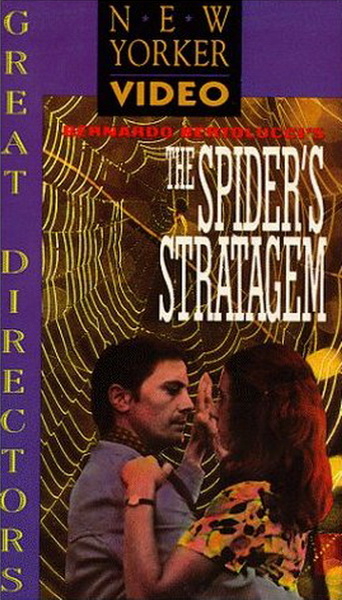 Description: Athos Magnani, a young researcher, returns to Tara, where his father was killed before his birth, at the request of Draifa. The father, also named Athos Magnani and looking exactly like the son, was killed by a fascist in 1936 — or so says Draifa (his mistress), the town statue, and everyone in town. As the son untangles the web of lies this story is constructed from, he finds himself ensnared in the same web. 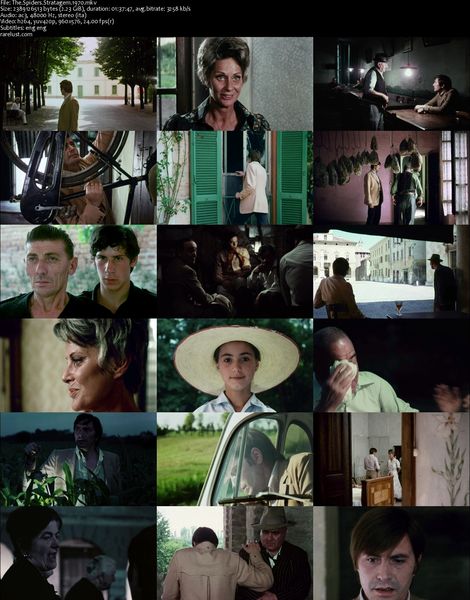