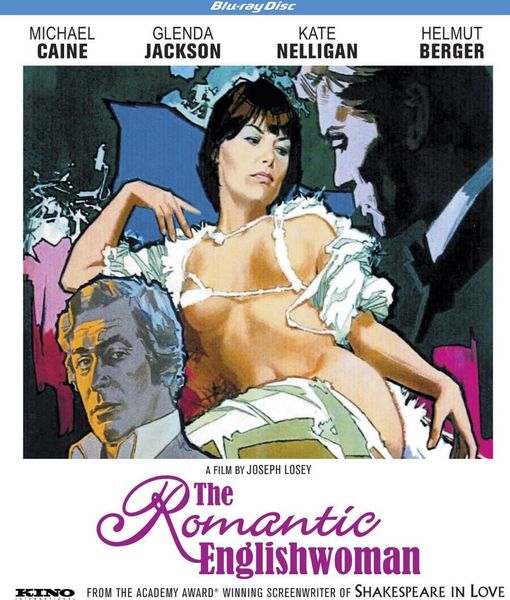 Description: What is real and what is fiction? Faced with writer’s block with his novel, Lewis Fielding turns to a film script about a woman finding herself after his wife Elizabeth returns from Baden Baden. She didn’t quite find herself there but had a brief encounter in a lift with a German who says he is a poet. Now the German is in England, gets himself invited to tea where he claims he admires Fielding’s books. Which one does he like the best? “Tom Jones.” Amused at being confused with the other Fielding, the novelist works the German into the plot. 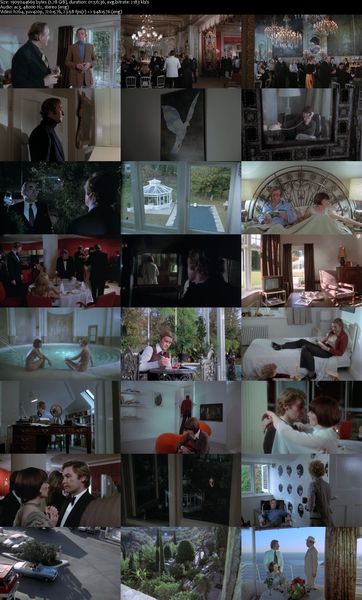