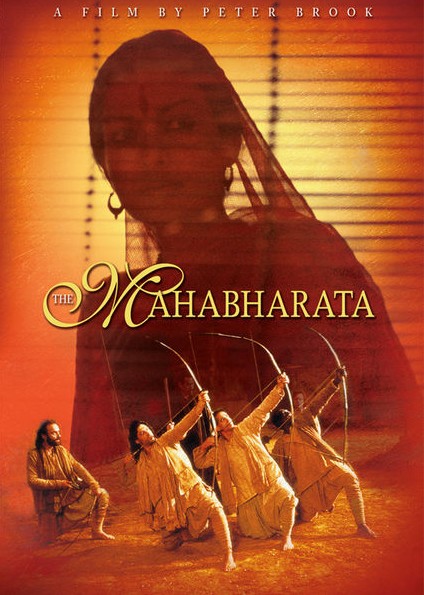 Description: Jealousy and hatred is what separates the Pandavas and Kauravas. The Kauravas fear the Pandavas are after the throne of their father. Yudhishthira of the Pandavas gets told by the deity, Krishna, that he will become king. A war is inevitable.

Episode 1 : Game of Dice
The poet Vyasa tells a boy the story of his race, a story that leads to the birth of king Dhritharashtra and former king Pandu. Their children are raised together, but it is clear they don’t really like each other. 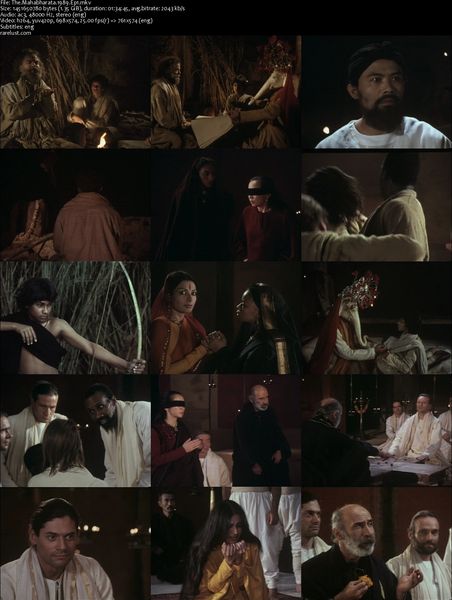 Episode 2 : Exile in the Forest
The dice are cast and now the Pandavas face a long exile. Yudhishthira feels bound by his promise and waits. Arjuna leaves to look for weapons. Meanwhile Dushassana gets some disturbing dreams and urges Duryodhana to strike immediately. 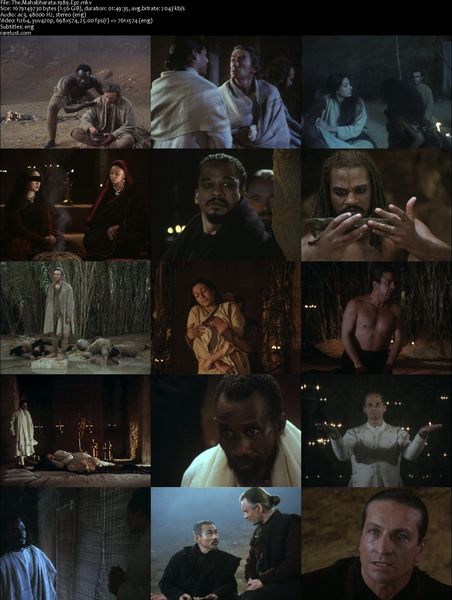 Episode 3 : War
The war has started and so far things have not been going well for the Pandavas. Bhisma is invincible and as long as he is alive there will be no victory. Torn by his feeling for both sides, Bhisma seeks a solution. 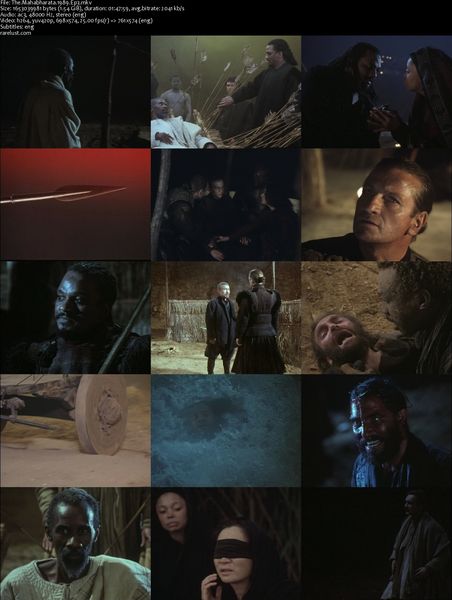 Tagged 1980s, Based On Play, English, USA. Bookmark the permalink.