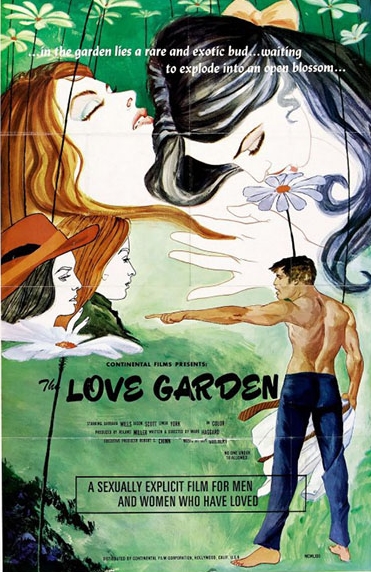 Description: Mike, a freelance journalist, falls head over heels for Claire, a pretty blonde who lives in his apartment building. His bubble is instantly burst when he discovers she’s a sister of Sappho who already has a beautiful girlfriend named Inez. Being a macho kind of Seventies guy, he honestly believes that he can change Claire’s sexual preference. Mike offers her a position as his personal secretary after she’s fired from her job. Their day-to-day contact brings them closer together much to the dismay of a jealous Inez. Mr. Stud eventually woos Claire into the sack, and though the sex was mighty good for him, his performance leaves her longing for the soft touches and tender kisses beautiful Inez has to offer. 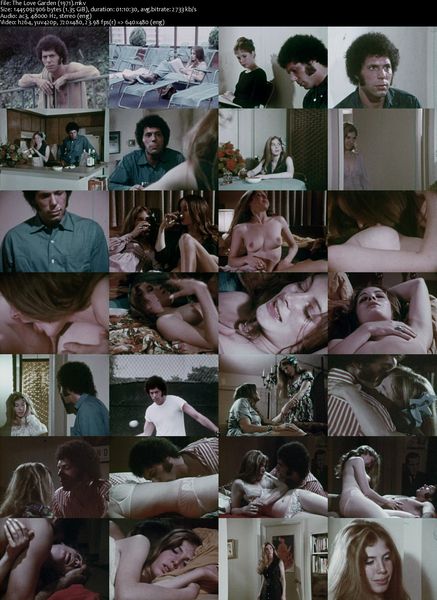 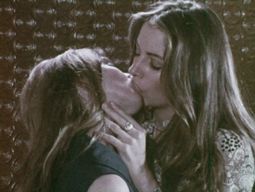 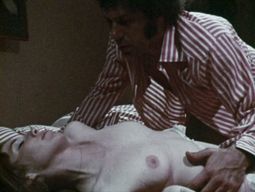