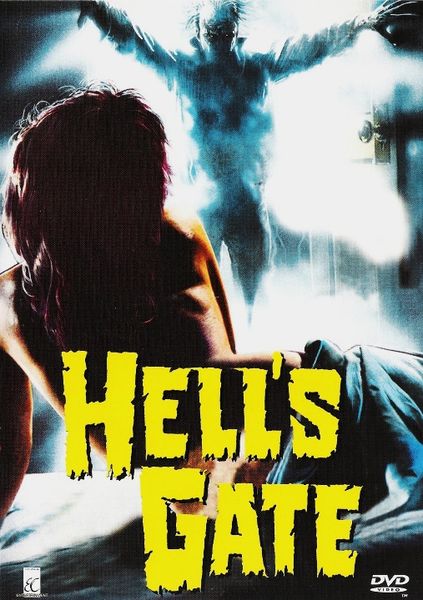 Description: Barbara Cupisti stars in this tale of an archeologist who goes missing while attempting to set a new isolation record in deep caverns beneath a church. Four of his colleagues join with two geology students and venture into the caverns to find him. Whilst inside the labyrinthine chambers, they stumble across a huge crypt containing an old Latin-inscribed tablet telling of an order of monks who were executed during the inquisition exactly 700 years ago. The tablet tells of the monks’ vengeance – they would return after 700 years to kill seven heretics! The archeologists find themselves lost in the caverns, at the mercy of the now-revived monks who inflict all manner of gruesome, violent deaths upon them. 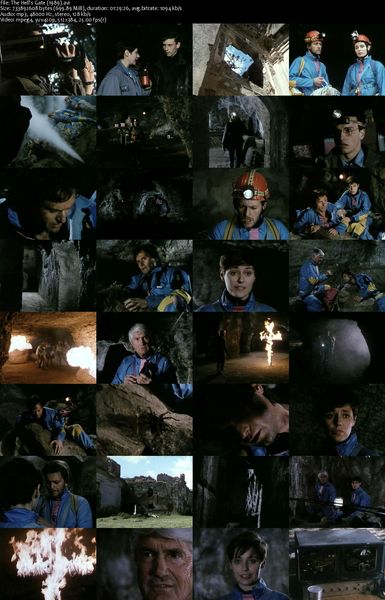