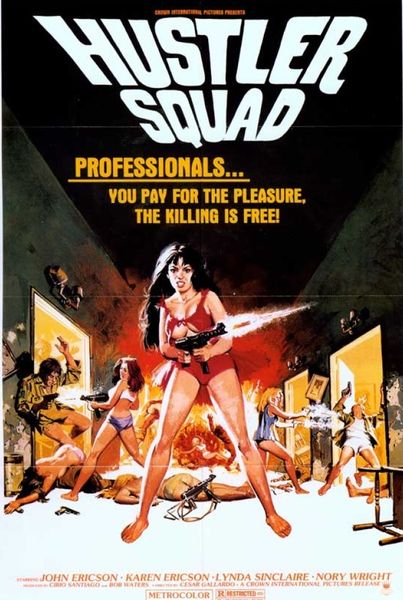 Description: World War II: Allied Command learns that in 60 days three Japanese generals and an admiral party at a bordello on a tiny Philippine island. It’s fortified and hard to attack, so a creative, cynical major gets the assignment to figure something else. With the help of Paco, a Filipino guerrilla leader, the major devises a plan to put four women assassins among the prostitutes. He must recruit and train them, convince his general that an unarmed woman can best a man, and get them on the island. The rest is up to them. An imprisoned killer, a nurse with a fatal disease, a chippie on the lamb from the mob, and a Filipina whom the Japanese assaulted are his team. Can they do it? 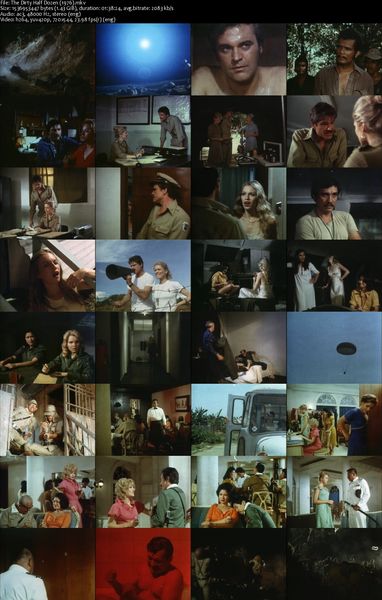 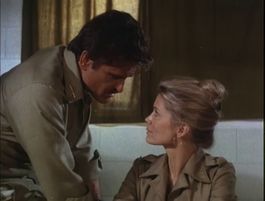 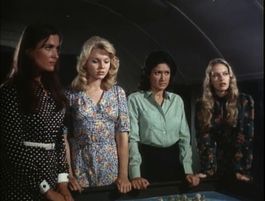 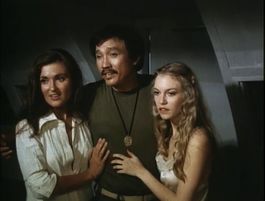