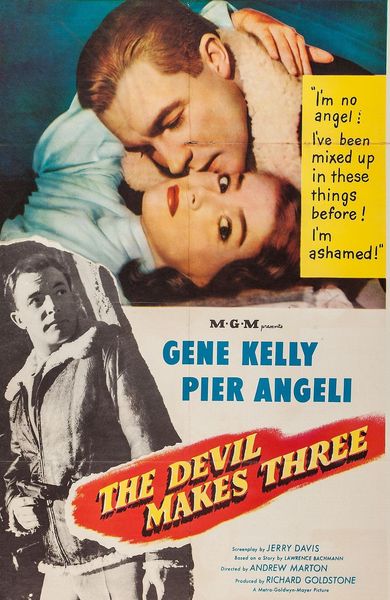 Description: 1947: Captain Jeff Eliott returns to Germany to thank the Lert family, who hid him during ww-ii when his plane was shot down over Munich. However he learns that the parents died when their house was bombed, only their daughter Wilhelmina, now 18, is still alive. He finds the pretty girl working as nightclub hostess and shortly after starts dating her. She doesn’t tell him that an underground Nazi organization compels her to work for them, and soon gets Jeff involved in their machinations, too. 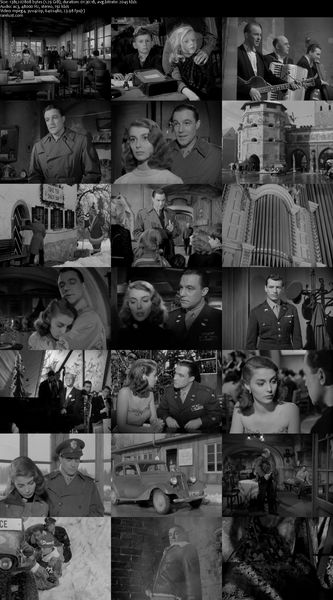