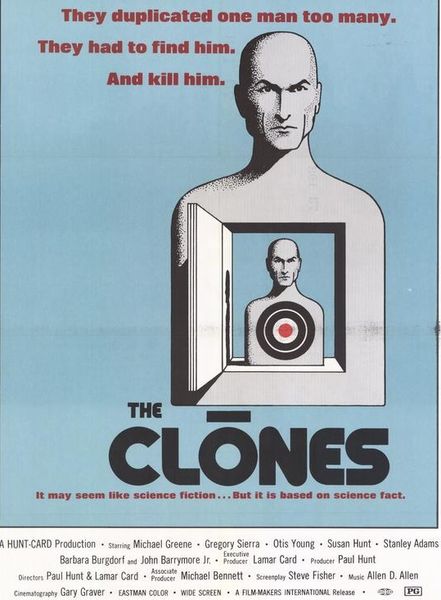 Description: A scientist discovers a plot to clone other scientists so the government can control the weather. 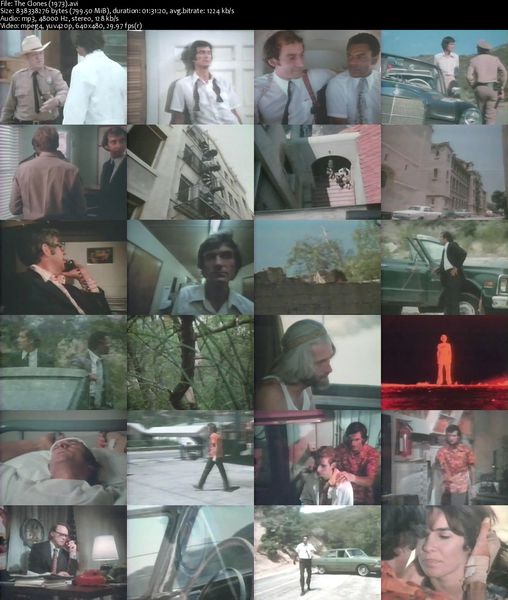