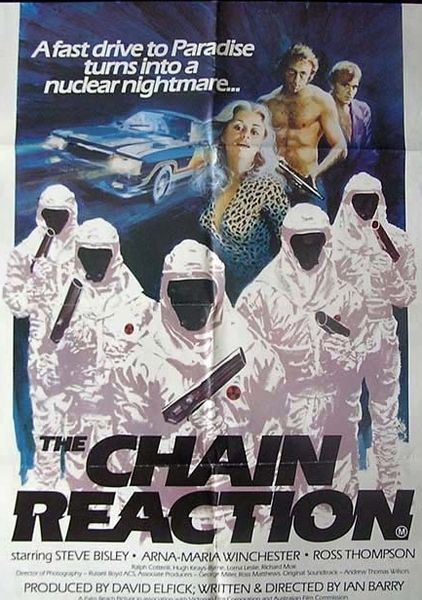 Description: An earthquake in rural Australia causes a dangerous leak at WALDO, a nuclear waste storage facility. Heinrich Schmidt, an engineer badly hurt in the accident, knows that the leak will poison the groundwater for hundreds of miles around, and wants to warn the public. His boss, however, is only interested in protecting himself, and believes the accident should be covered up, even at the expense of thousands of lives. Heinrich escapes from the facility, but is too badly injured to get very far. Lost in the woods and suffering from amnesia, he is rescued by Larry, an auto mechanic on vacation with his wife, Carmel. As Heinrich tries to piece together his memories of what happened, his boss’ thugs are quickly closing in on the trio. 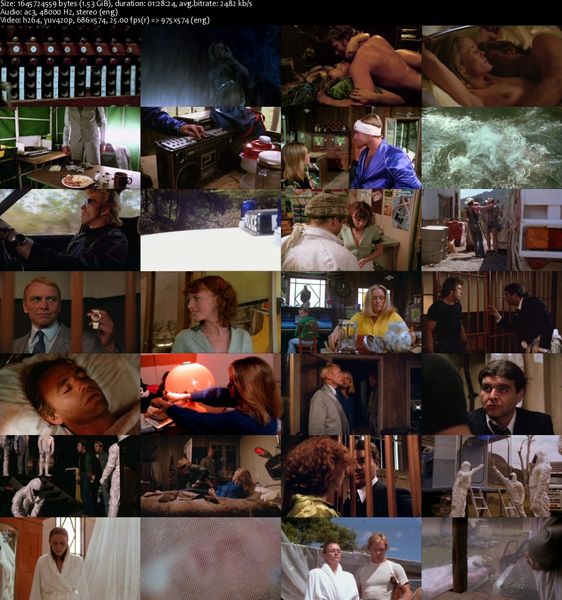