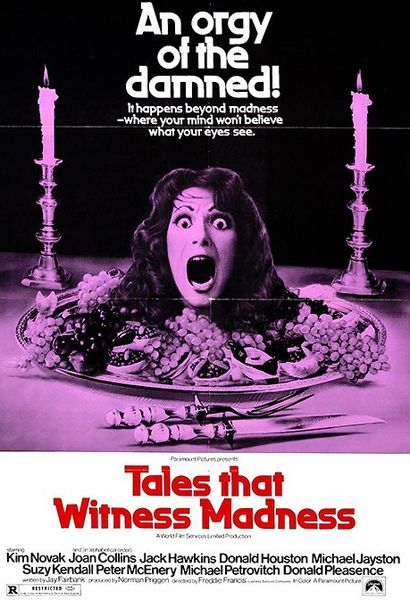 Description: Dr Tremayne is an enigmatic Psychiatrist running a Futuristic asylum housing four very special cases. Visited by colleague Nicholas, Tremayne explains his amazing and controversial theories as to why each of the four patients went mad… cue four distinct tales each with a different set of characters: ‘Mr Tiger’ tells of Paul, the sensitive and troubled young son of prosperous but constantly bickering and unlovely parents, and the boy’s ‘imaginary’ friend, a tiger. ‘Penny Farthing’ tells of Timothy, an antique store owner propelled backwards in time by a penny-farthing bicycle in his shop, all the while being watched over by the constantly changing photograph of Uncle Albert, which endangers the lives of both Timothy and his beautiful wife, Ann. ‘Mel’ tells of Brian, a man who brings home an old dead tree and prominently displays it in his living room as a work of art. His fiery wife Bella soon becomes jealous of the tree, which the husband has lovingly named Mel, and it seems to be 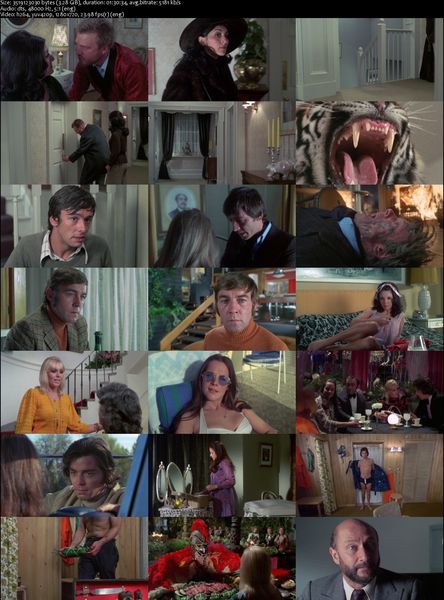 2 Responses to Tales That Witness Madness (1973)