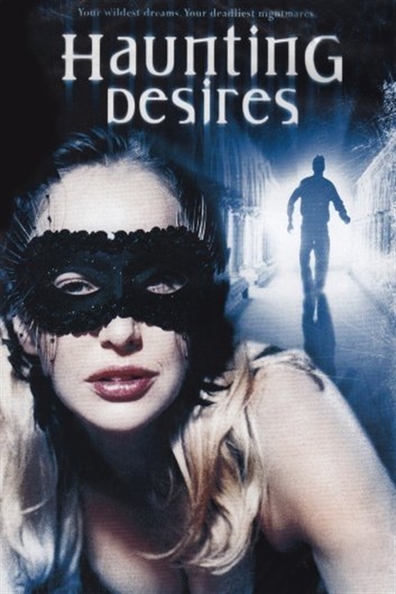 Description: A young driver is found dead in his car with telltale puncture wounds on his neck, and a shrewd reporter Jill Conner (Beverly Lynne) believes the death was the result of foul play. Jill’s research into the murder leads her to a private club that specializes in fulfilling sexual desires. Though tempted to take advantage of this juicy opportunity, Jill has to make sure she doesn’t end up as another victim of a dangerous underworld. 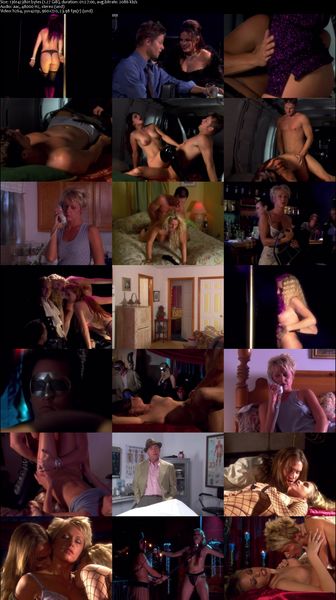 One Response to Haunting Desires (2006)